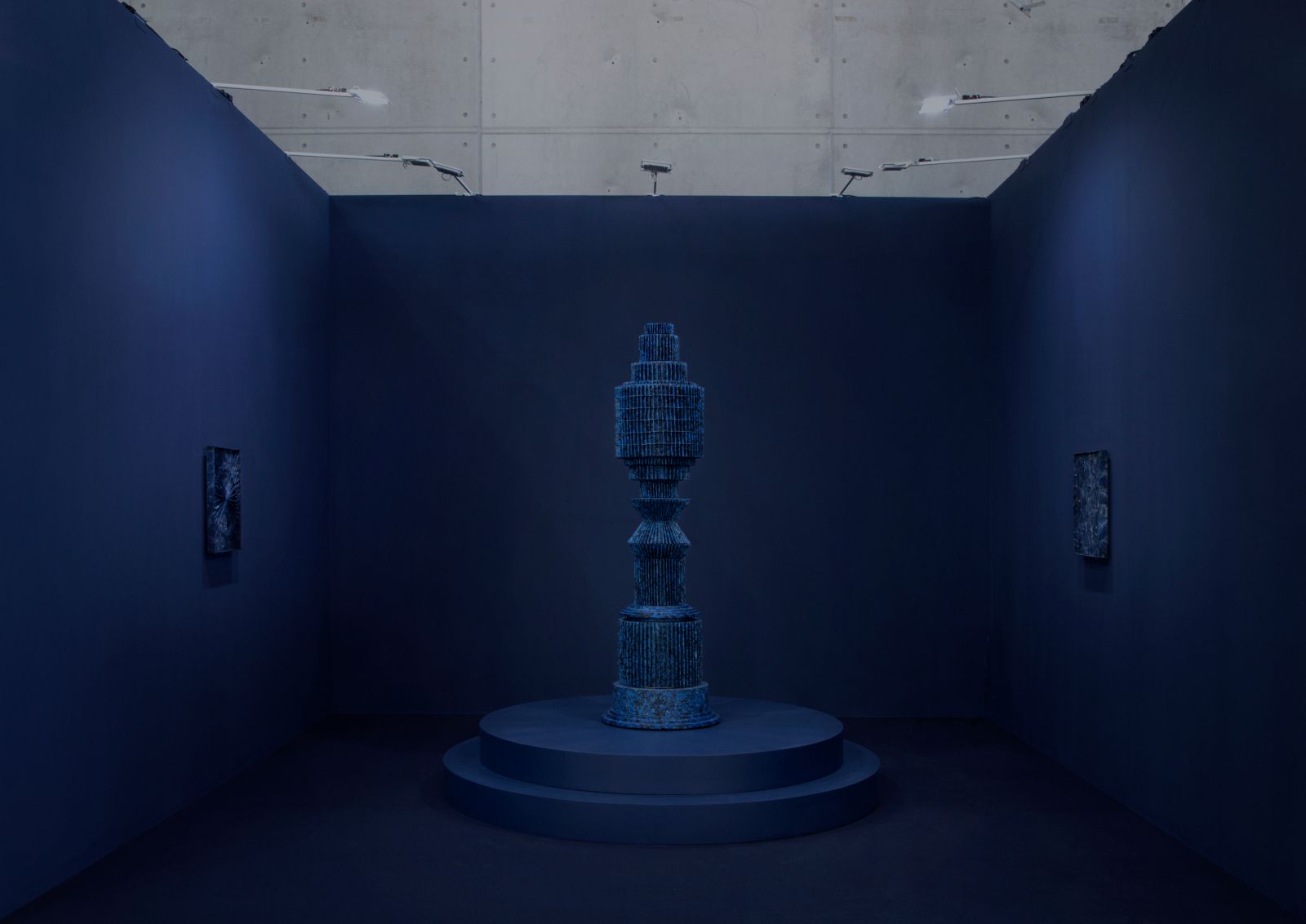 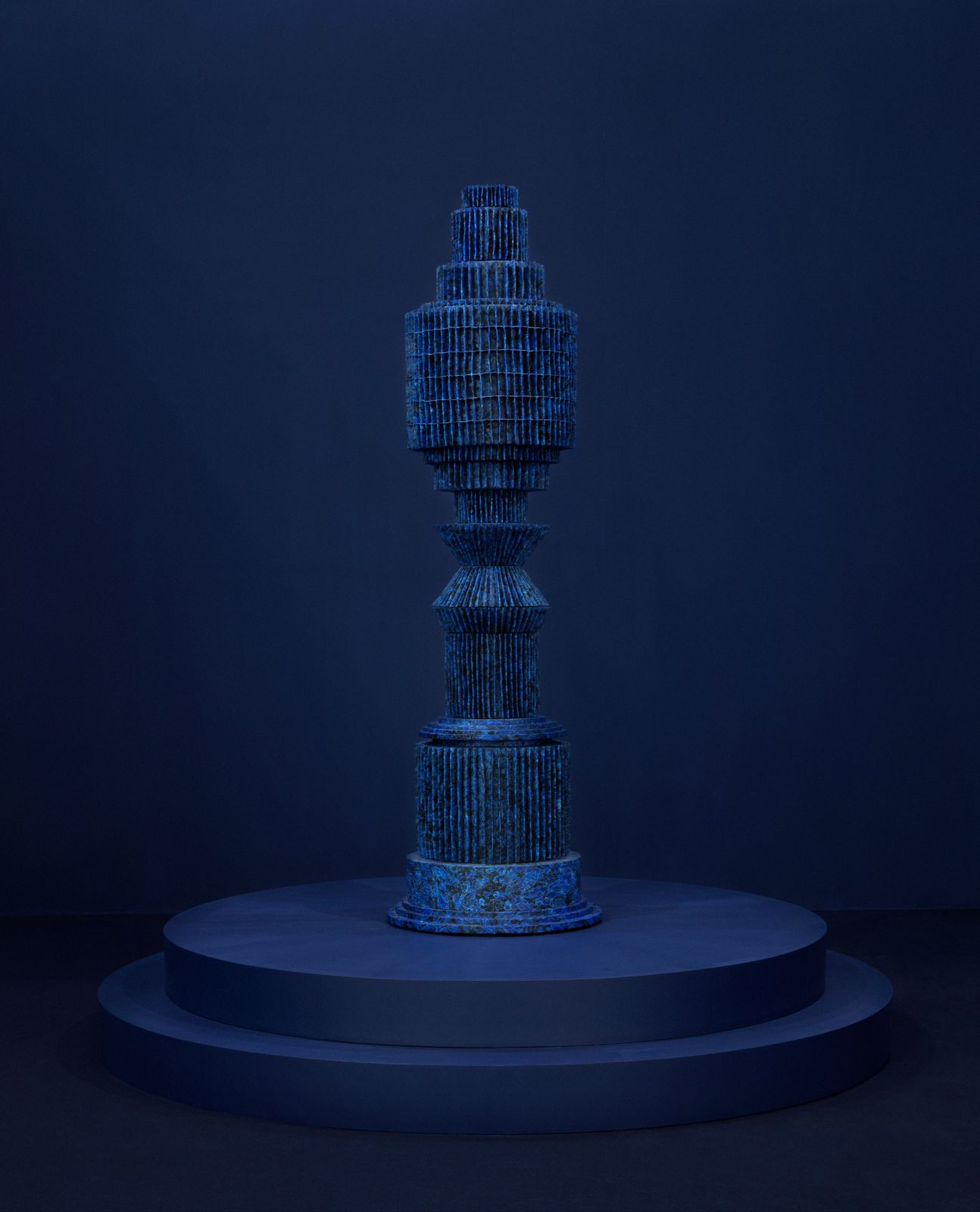 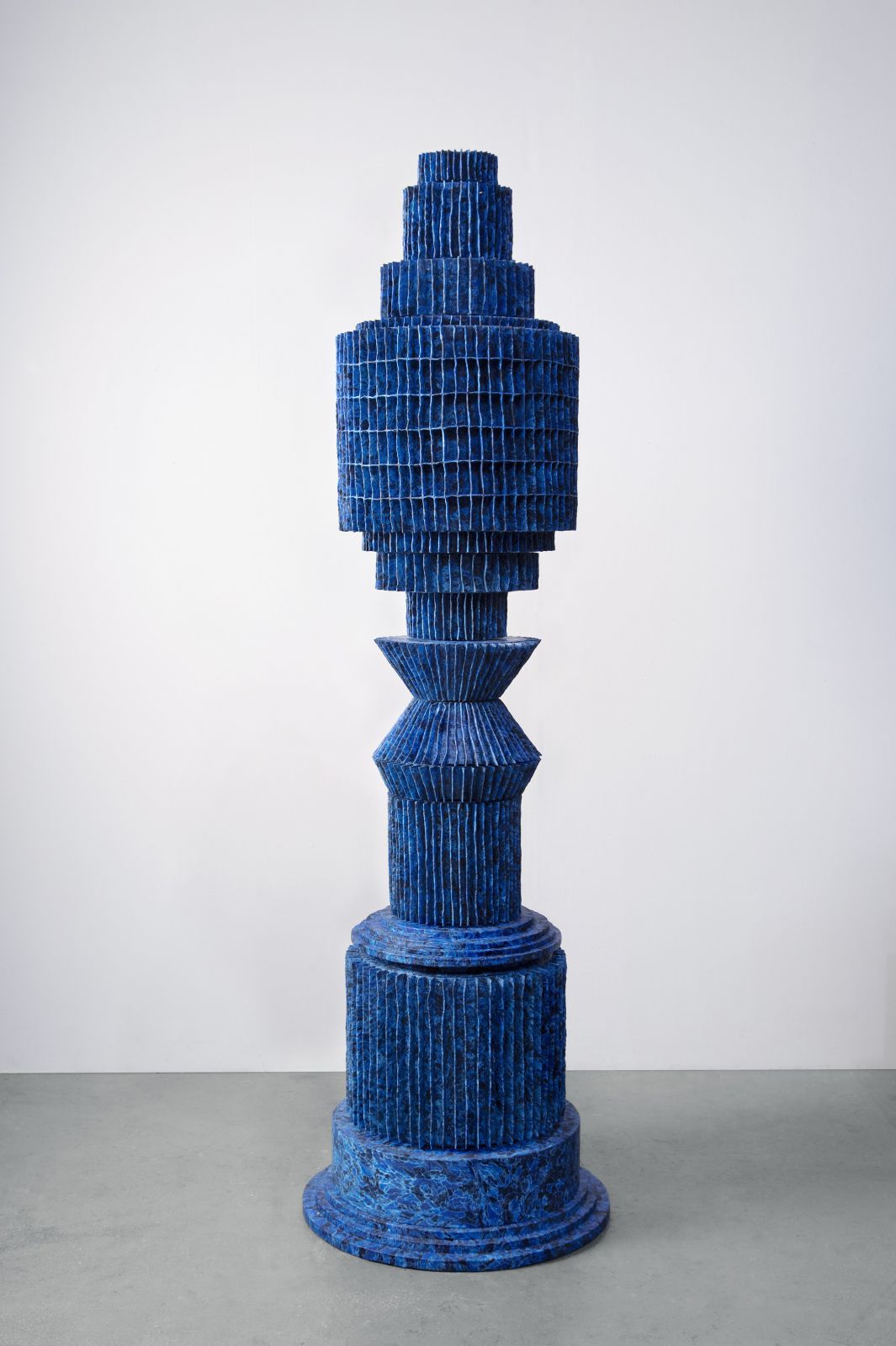 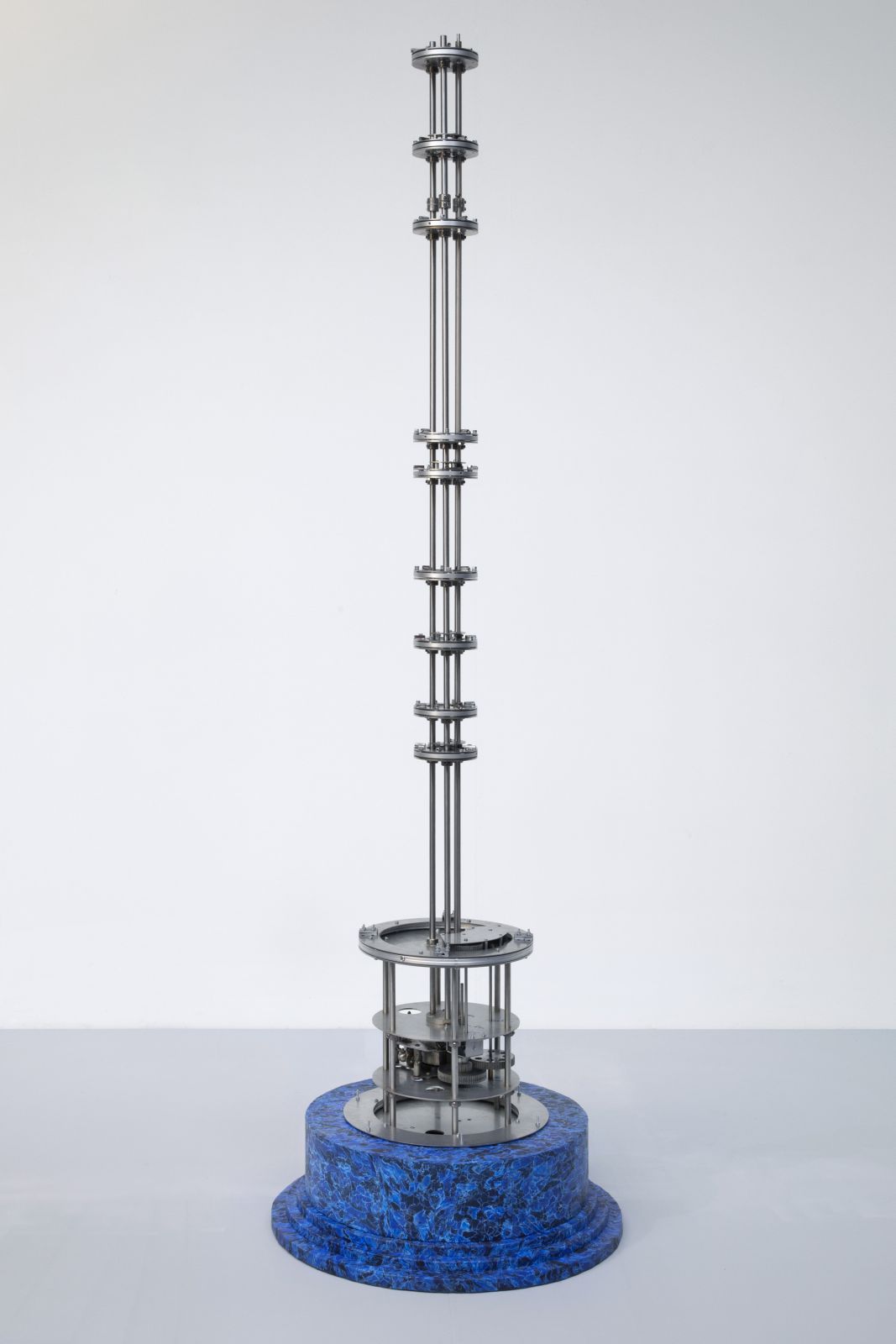 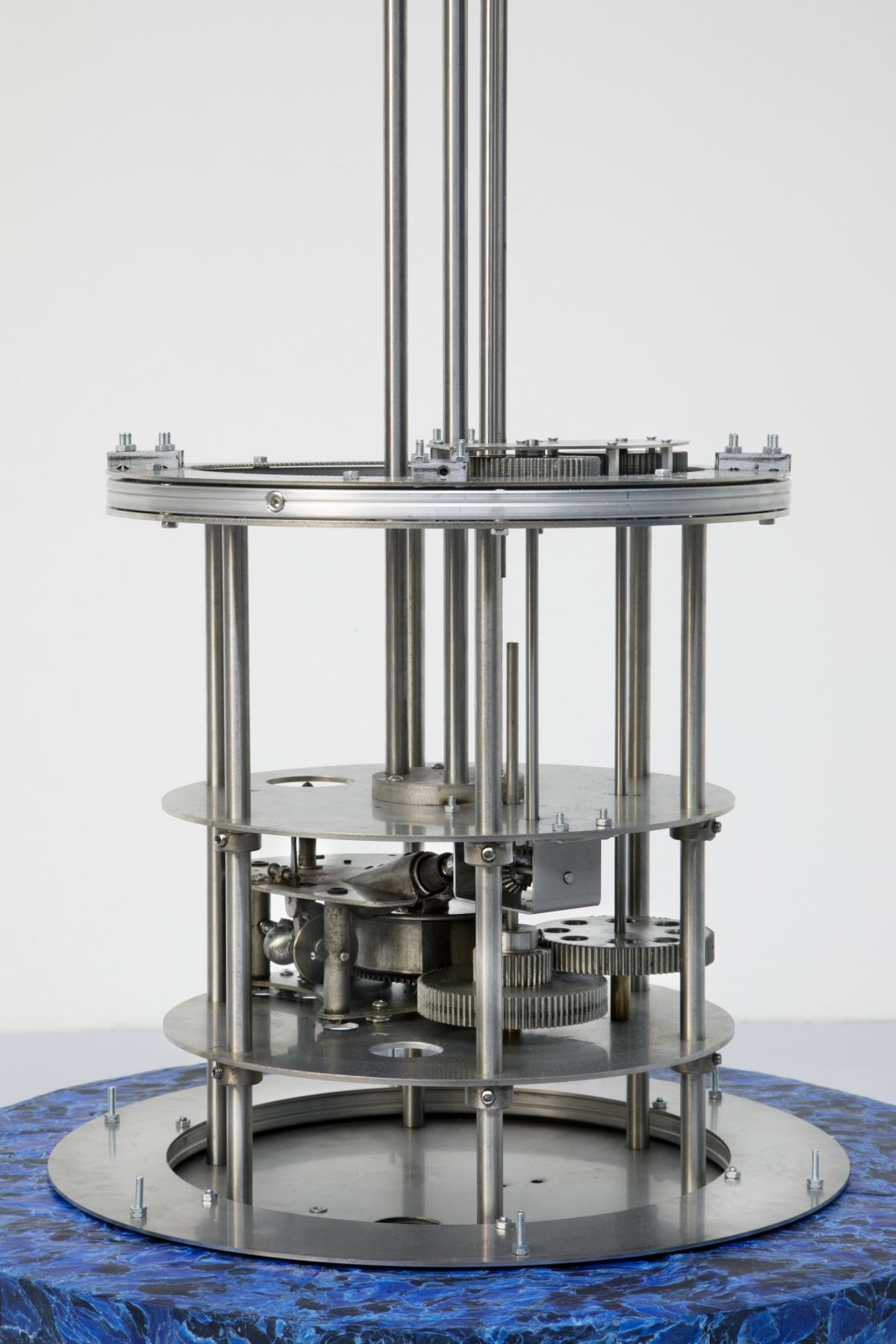 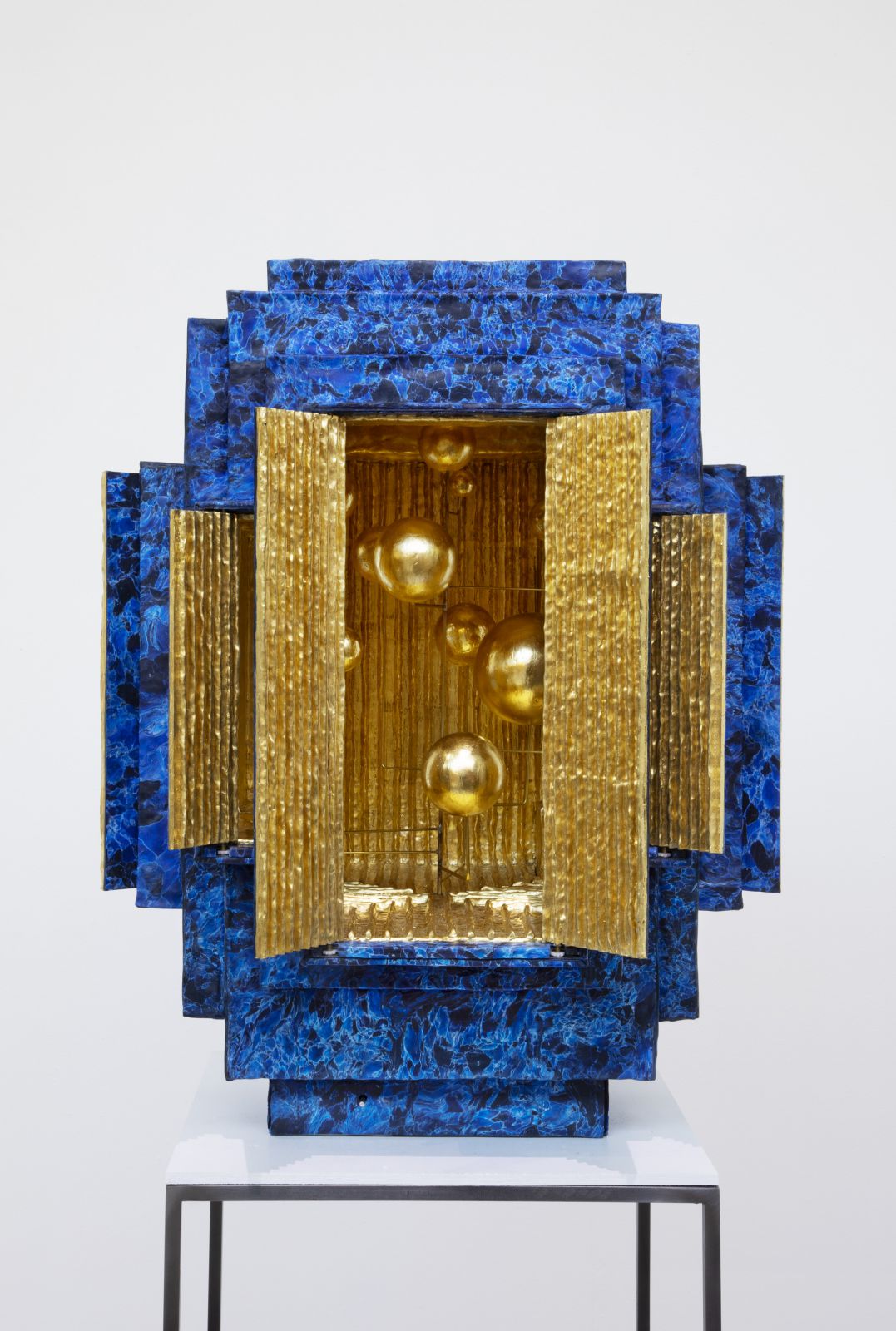 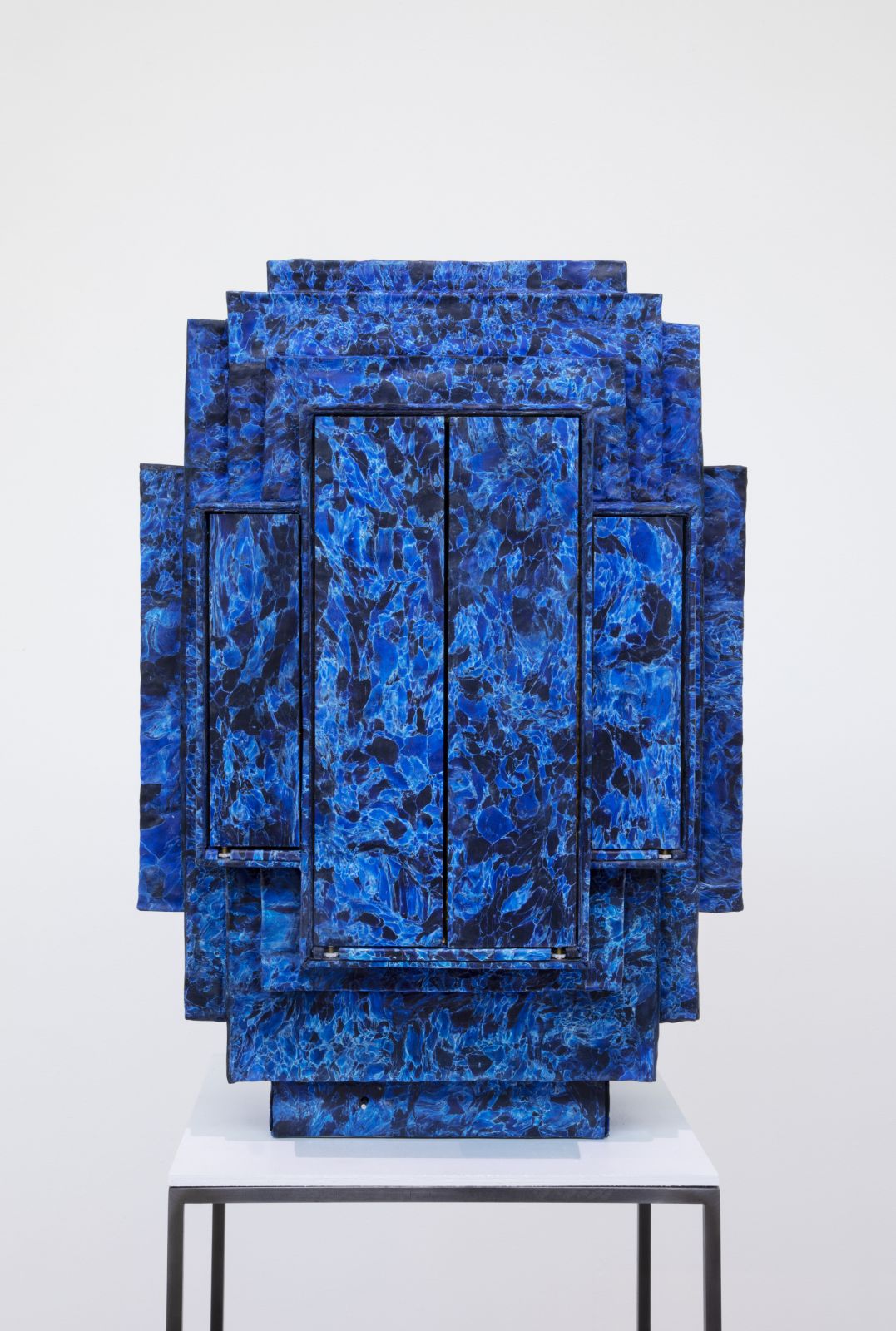 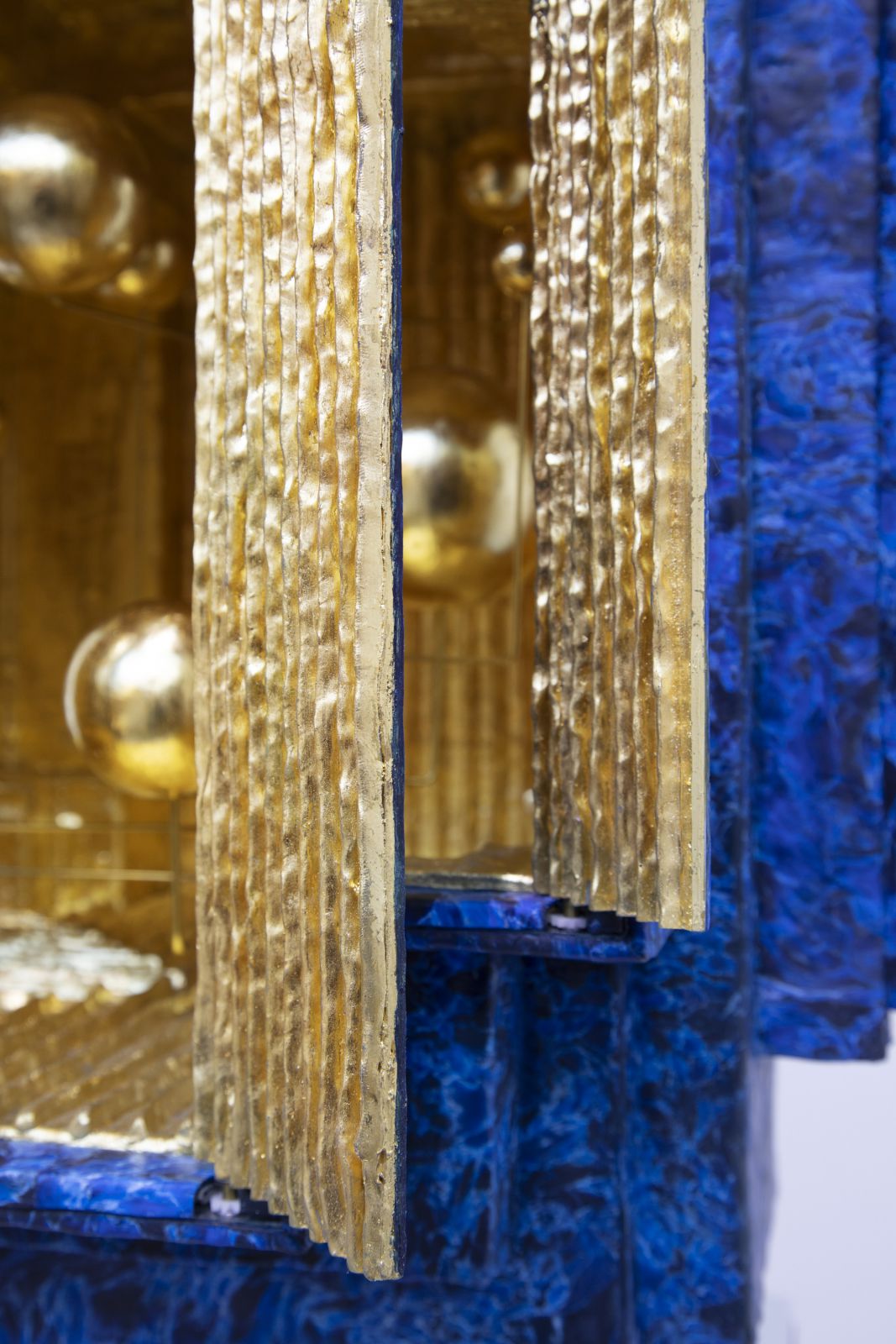 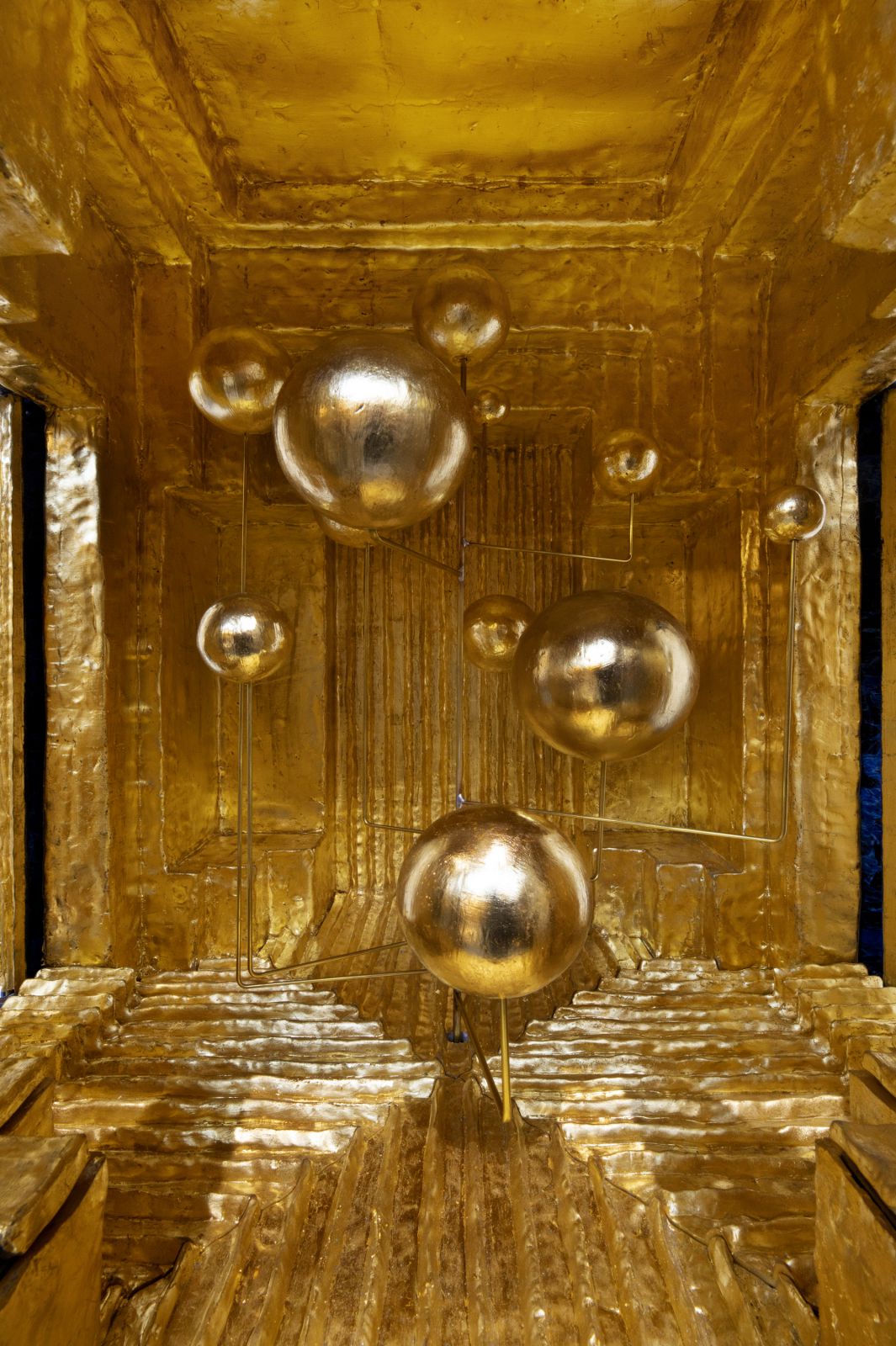 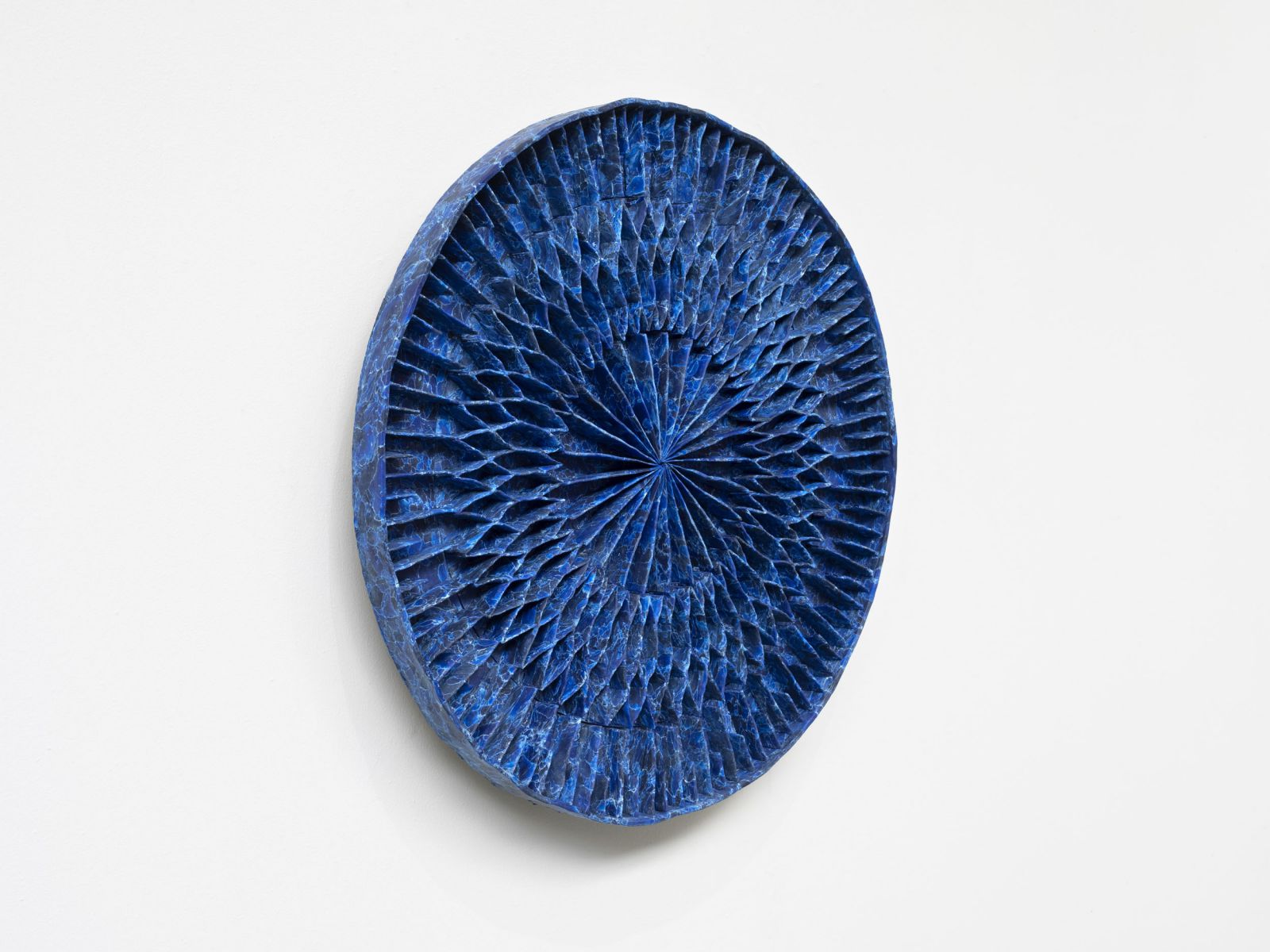 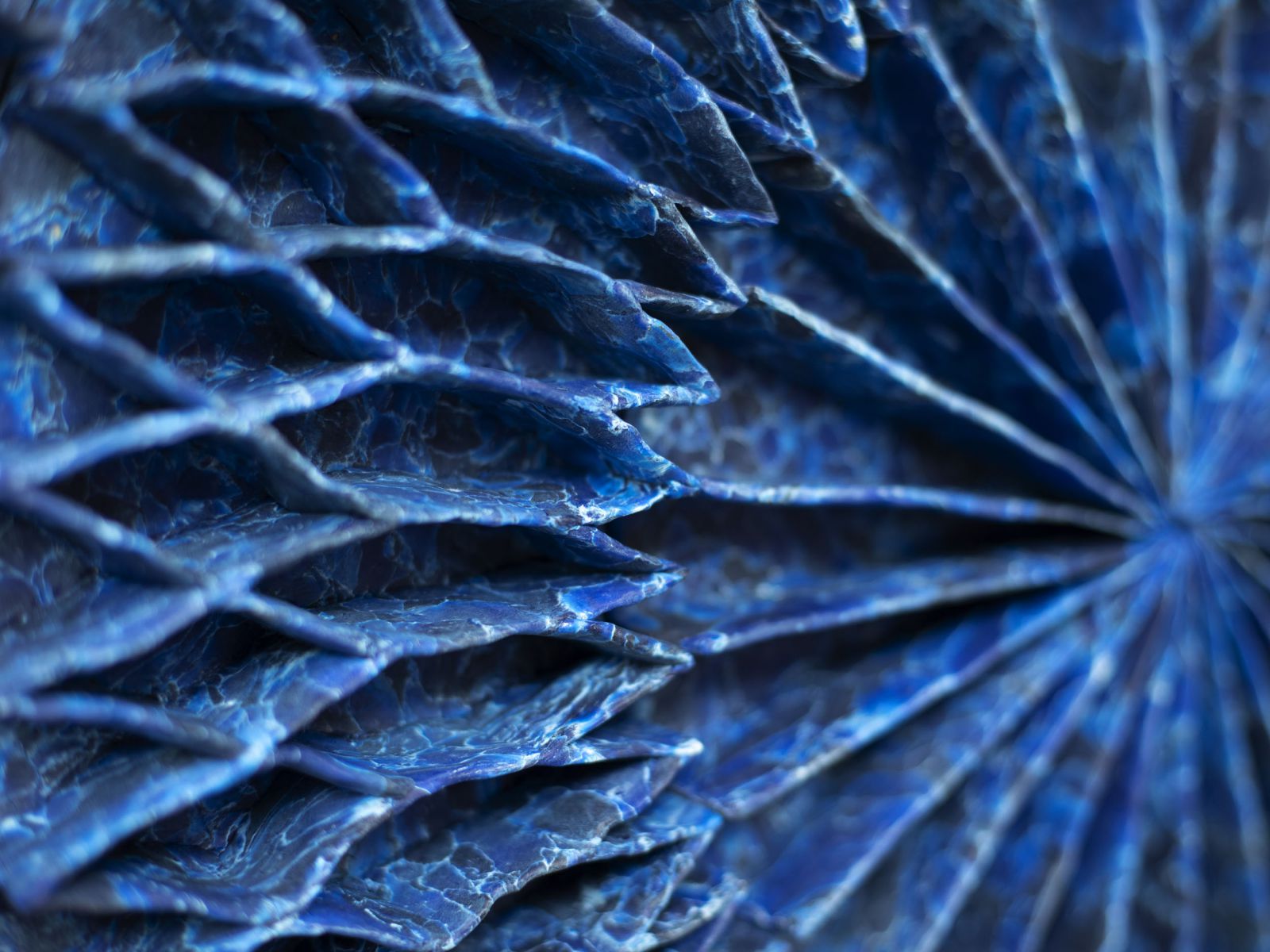 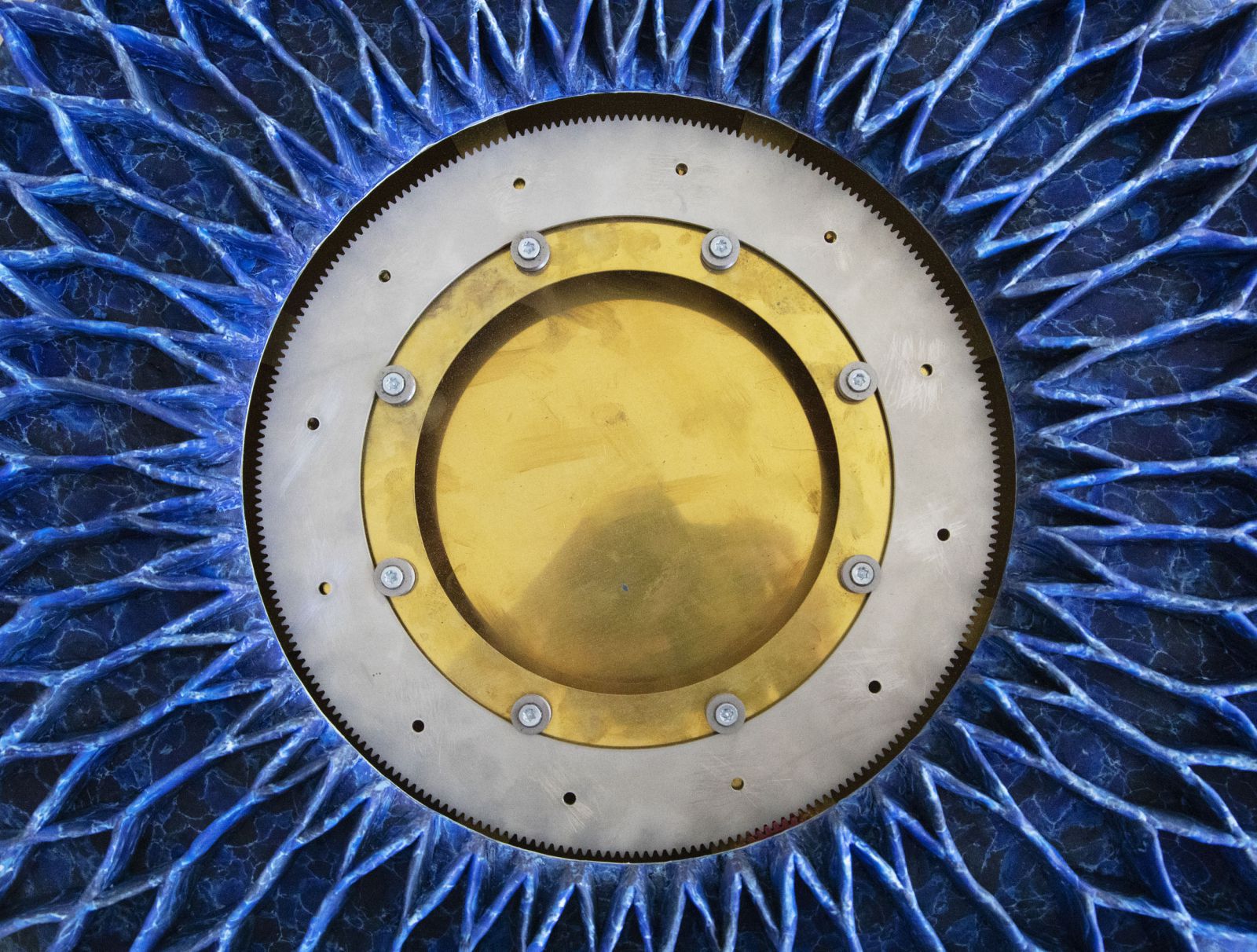 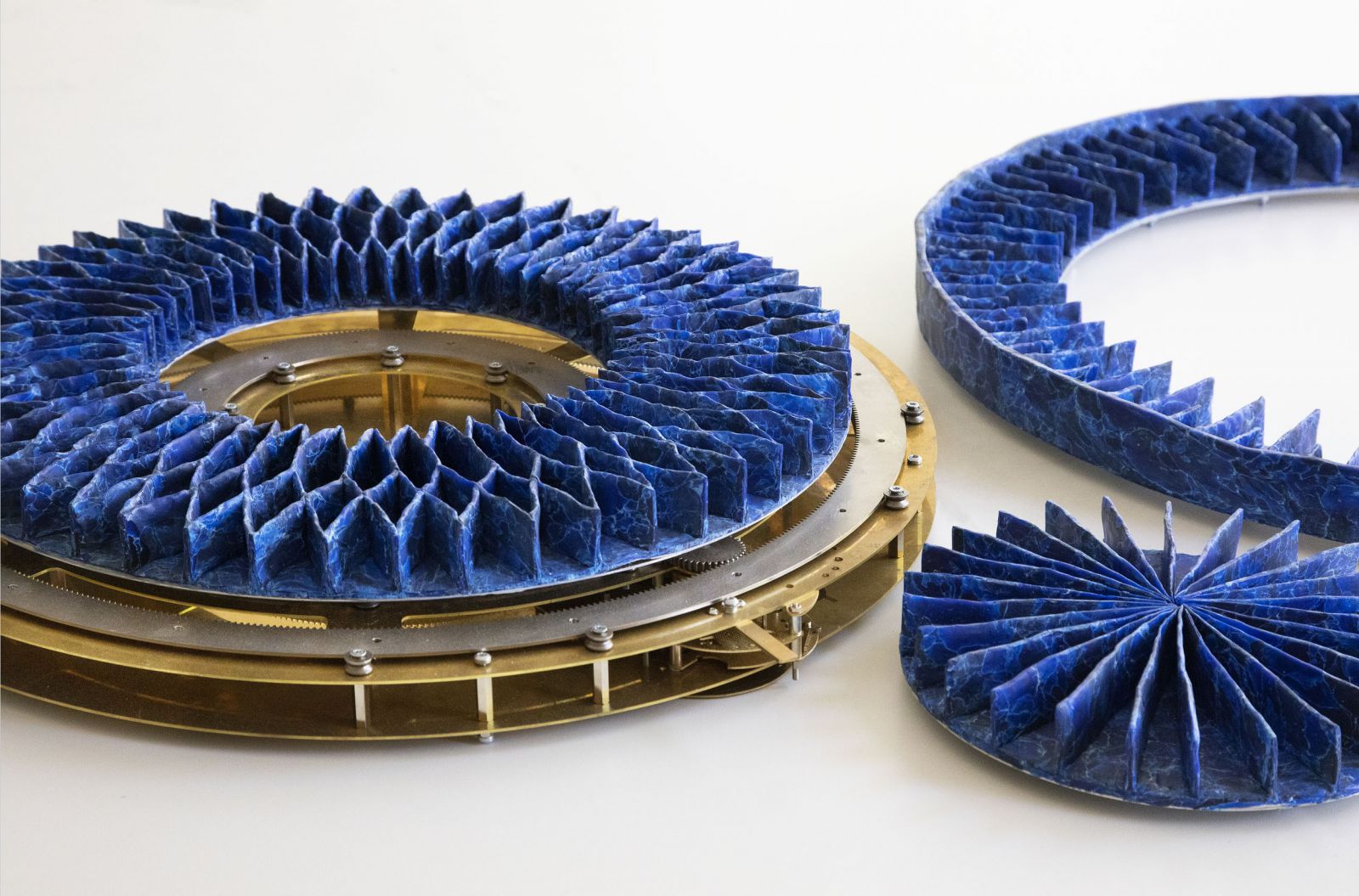 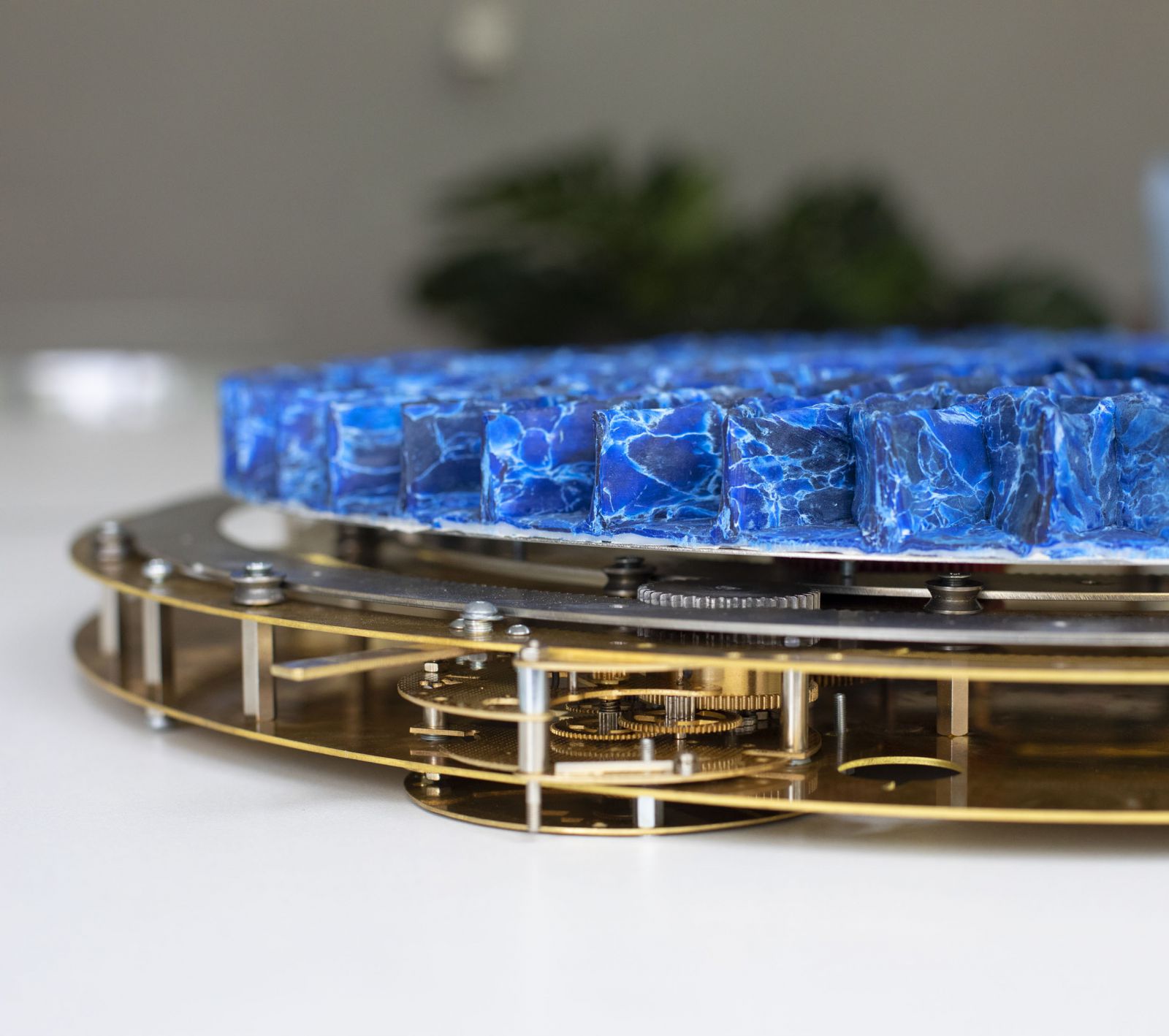 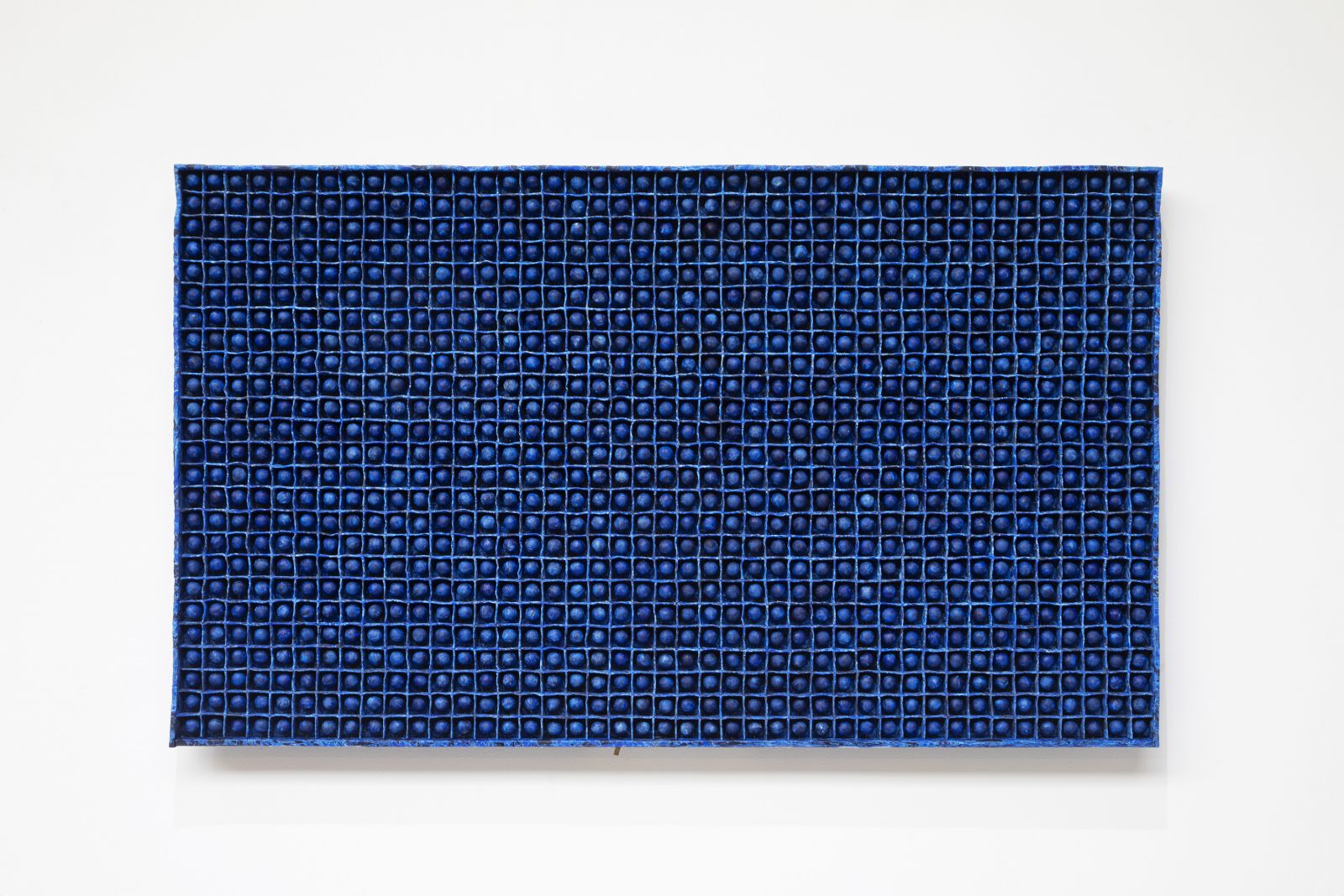 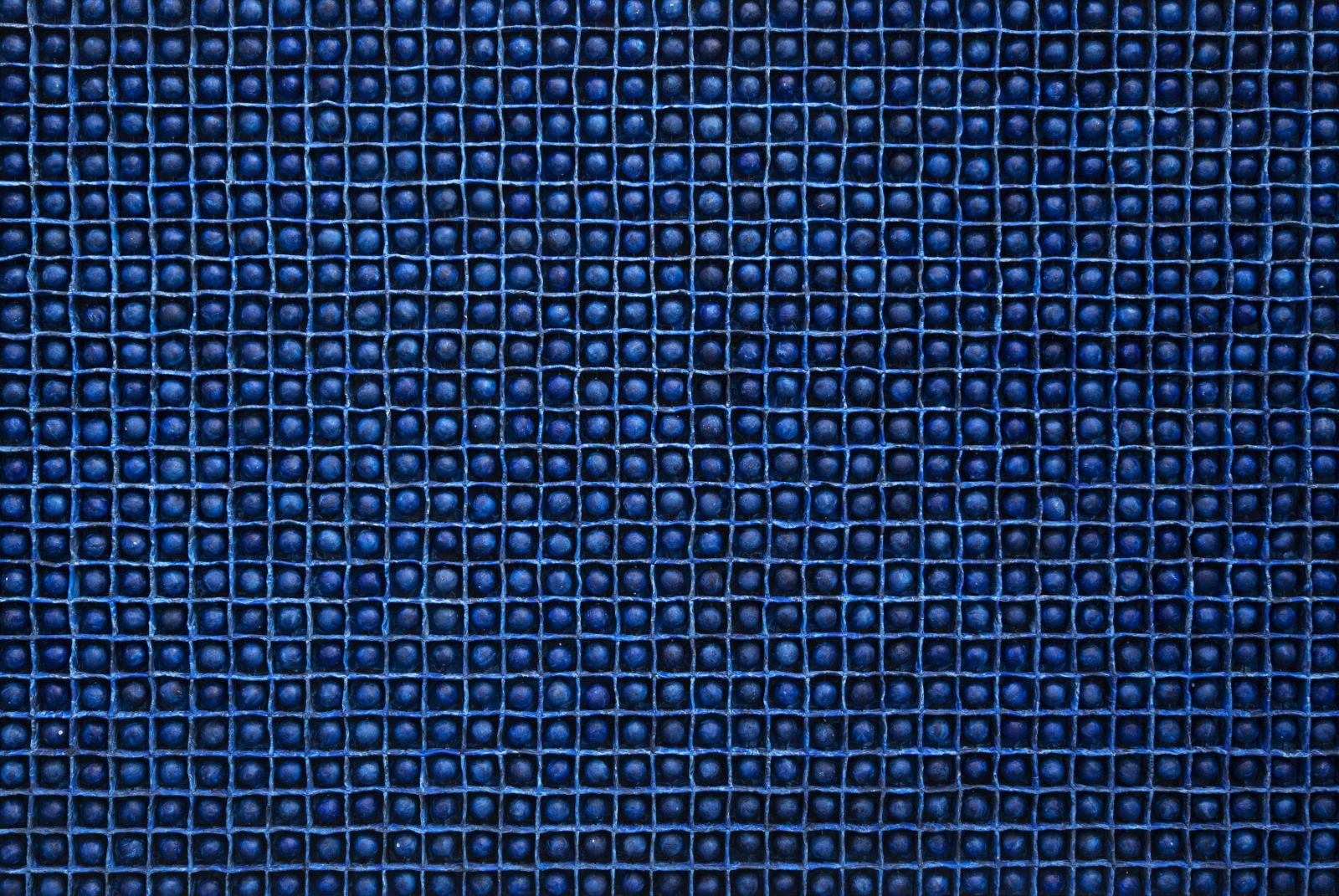 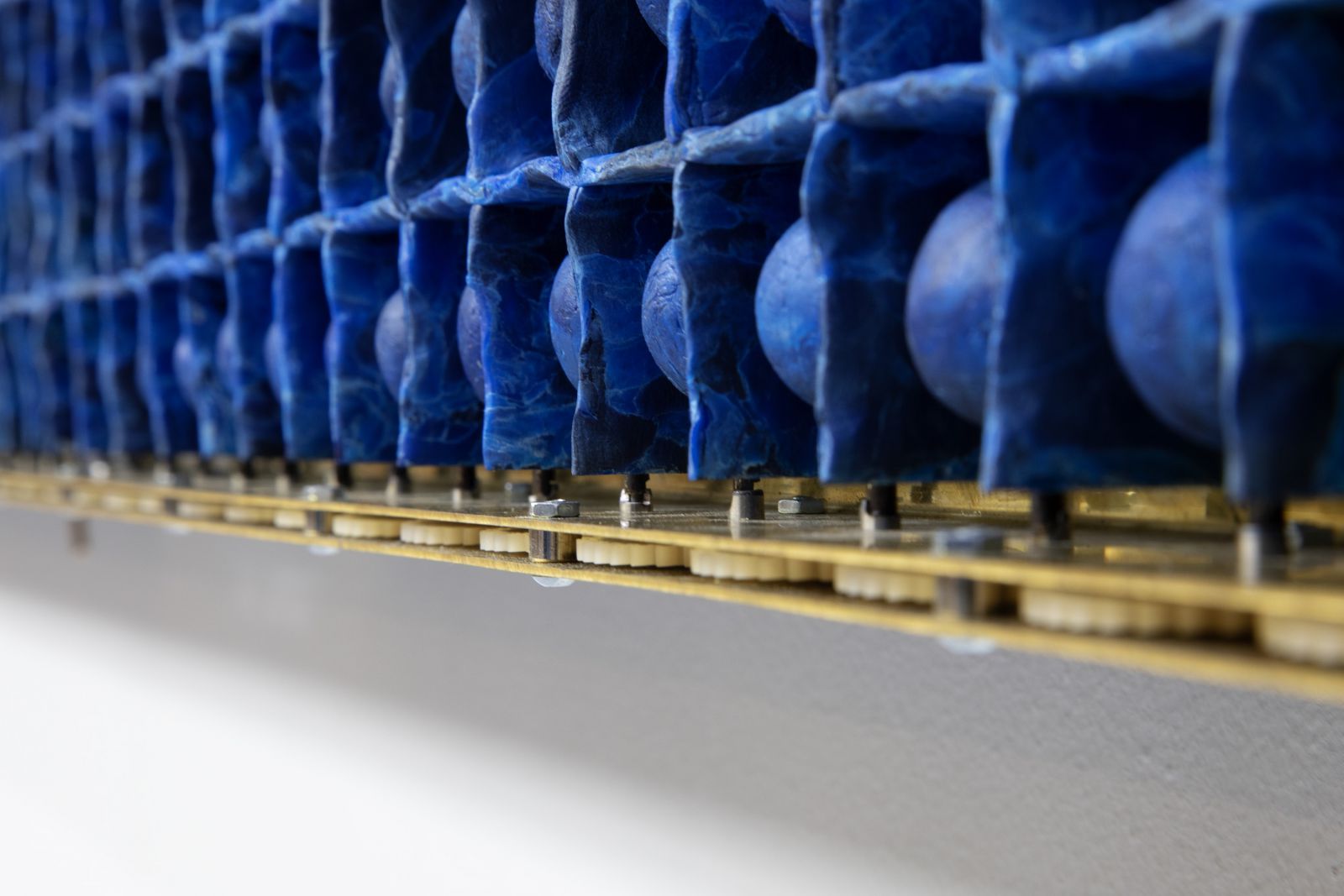 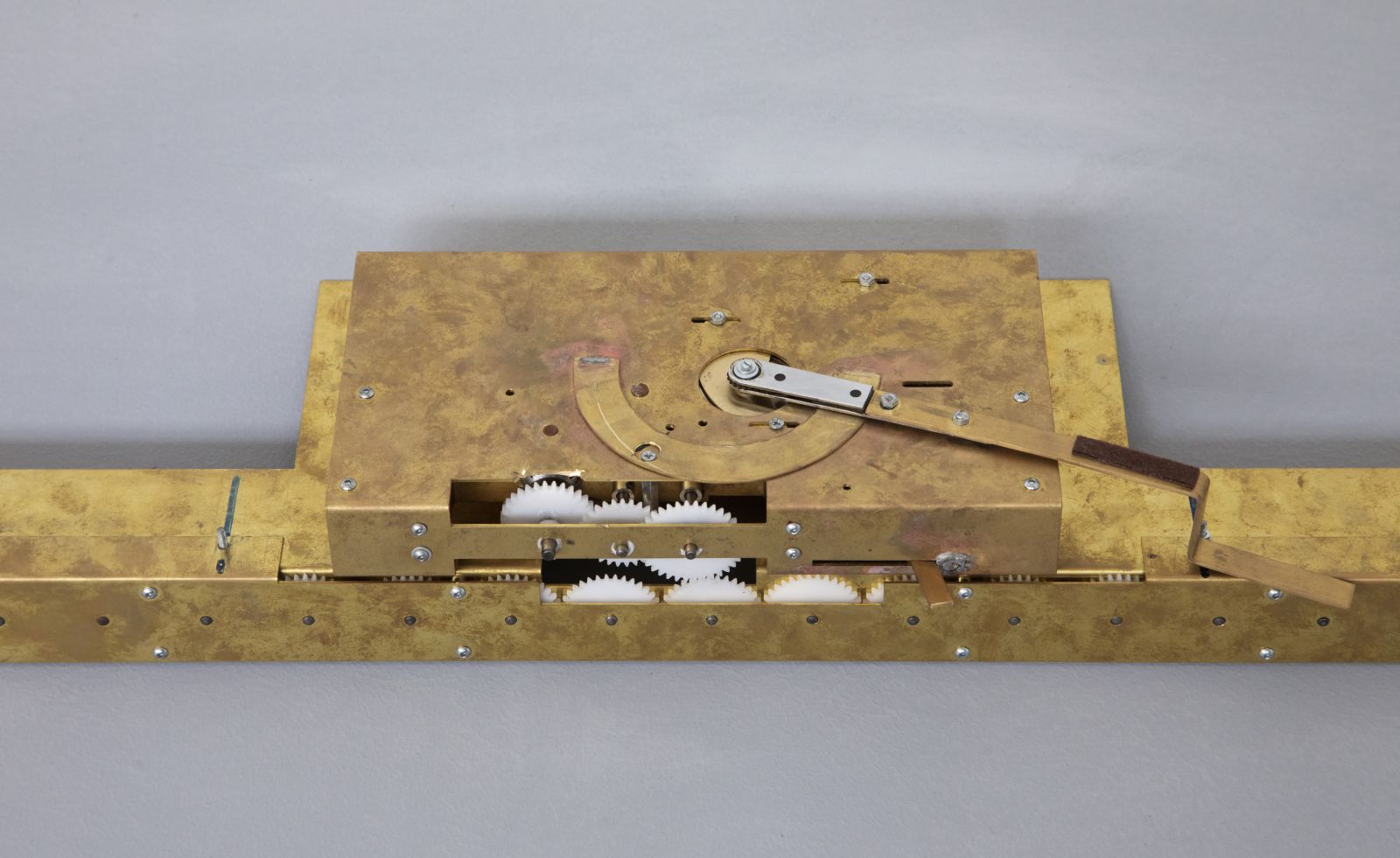 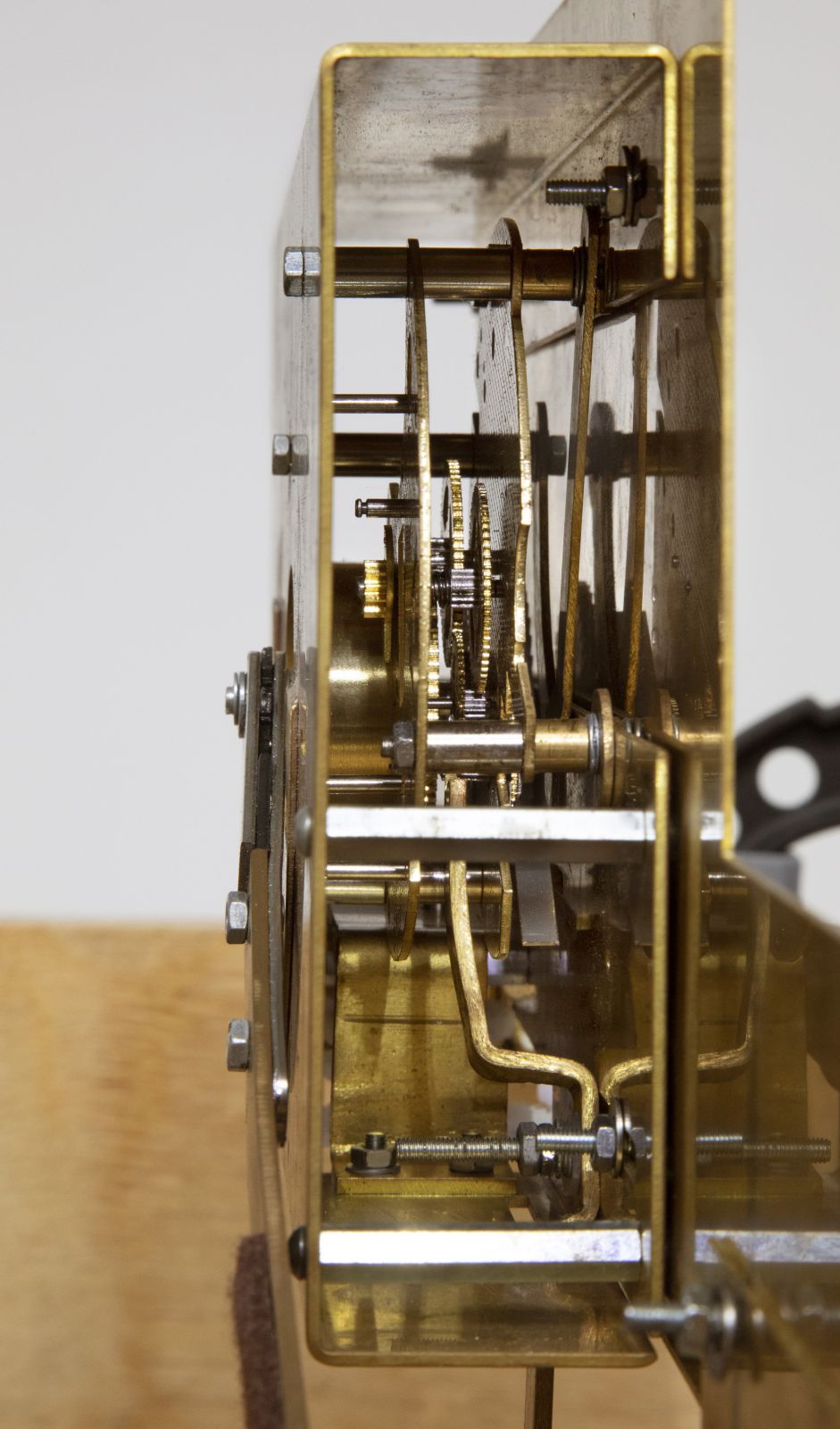 Levi van Veluw presents a new body of clay sculptures in the tradition of Beyond Matter. Within this series of blue polymer works, van Veluw investigates the relation between the rational, the spiritual and the material. By making images of religious artifacts, the artist questions our desire to make faith tangible. As grandson of a pastor, he has been fascinated by rituals since his childhood. The concept of “belief” has been questioned for centuries, in epistemology, for instance, philosophers, use this term to refer to attitudes we have whenever we take something to be the case or regard it as true. To believe something or hold a belief does not require active introspection actually, sometimes humans simply assume concepts as to be the truth.

Forming beliefs is thus one of the most basic and important features of the mind, and the element of belief plays a crucial role, especially in much of epistemology, which revolves around questions about when and how our beliefs are justified or qualify as knowledge. In his new exhibition titled “Between belief and delusions”, Levi van Veluw sheds light on a specific matter: when does a belief come to a delusion? Within this project, the artist examines and creates a visual vocabulary where the thought is swallowed up by all imagination. His sculptural works aim at provoking to get lost in their illusion. These objects, alluding to those tokens long associated with the spiritual aspects of life, develop a feeling of confusion in the observer who looks at a product of imagination rather than a divine form.

This series of works includes a dynamic element by incorporating mechanics, hidden from view, inside the clay sculpture. The heart of this engine is powered by a spring. Through a ritual act such as turning the sculpture or another repetitive movement, the objects come to life and create a hallucinatory and immersive effect. Moreover, in one space, the entire wall is covered with an intense and powerful pattern. The dimensions are large and force the viewer to feel small and insignificant. The complexity and slow movement make you disoriented. The work tries to attract you, lure you in, but at the same time, you want to look away and escape from this delusion.